I’m Ken Silberling. In today’s edition of KensTrends, we are celebrating a very special anniversary. It was eight years ago this week that the worlds 2 most powerful men came to my home town of Boca Raton, Florida. In today’s presentation I’ll be discussing some famous people from the world of entertainment and politics. I generally write about commercial real estate, economic development and social media. Sometimes I deal with serious subjects, other times – like today, I just try to have a little fun. I try to steer clear of politics and try not to go too far right or too far left. Too bad I can’t say the same about my golf game.

Fagen/Rundgren “He’s Comin’ Down the Escalator”

It was a simpler time – still years before a real estate developer and reality show host would head down an escalator to begin an improbable run to the presidency. Back then, it was unusual for the leader of the free world to tackle issues of global importance from the fairways of a Palm Beach County golf course. So the week of April 13, 2012 was pretty remarkable with the two most powerful men in the world descending upon Boca Raton, which is about 20 miles south of Mar-A-Lago.

On April 13, 2012, Justin Bieber, with 42 million Facebook likes and 20 million Twitter followers had a speaking engagement at the St. Andrews School in Boca Raton. Three days earlier, the other guy – who had previously occupied the White House, delivered an address at Boca’s Florida Atlantic University.

That guy, Barack Obama, came to Boca with 36 million likes and 14 million Twitter followers. Seven months later, he would be reelected receiving 65 million “likes” in the form of votes. The guy on the escalator got 63 million votes in 2016. His opponent, Hillary Clinton got 66 million in defeat. 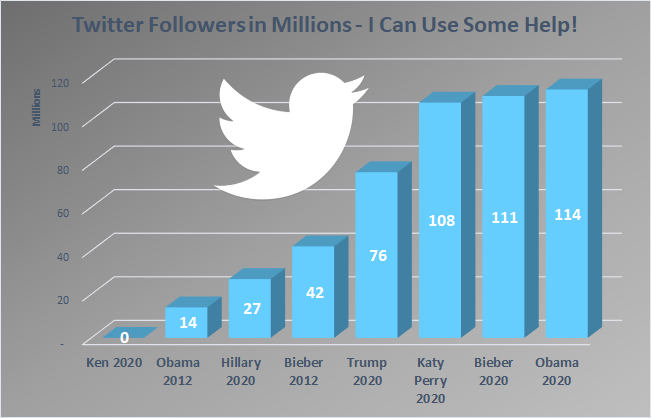 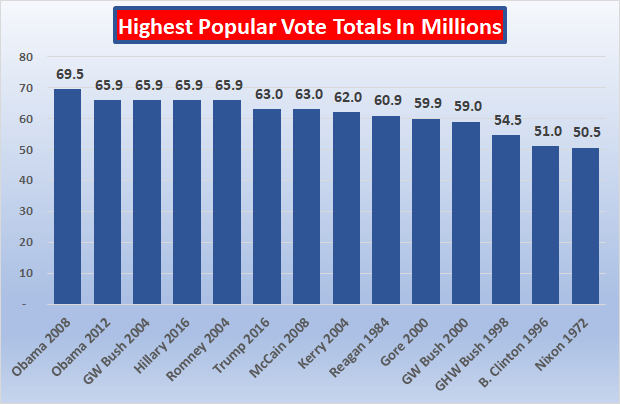 But those numbers are “trumped” by Bieber’s 79 million current Facebook likes and 111 million Twitter followers. Incidentally, Obama has now passed Bieber as the most followed person on Twitter at 114 million. The only thing more astounding than these numbers is the fact that Justin Bieber is still relevant eight years later. 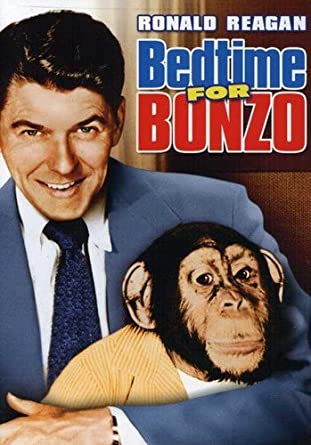 college as a means of selecting a President. Obama is now ineligible due to term limits and Bieber would be disqualified as he is only 26-years-old and he was born in Canada. The winner, if selected by Twitter, would be Katy Perry, (108 million followers) who meets the requirement of being American-born and who recently turned 35, the minimum age for a president as set by the Constitution. Does that sound far-fetched? What if I told you in 1951  that the star of “Bedtime For Bonzo” or in 2004 that the star of “The Apprentice” would become president? Who’s to say that in this age of Social Media, we couldn’t elect a pop star? She is a judge  – even if its on American Idol. And how do we know we won’t live to see a President Kardashian-West (Kim has 63 million followers but Bernie may not approve of her billionaire step sister). 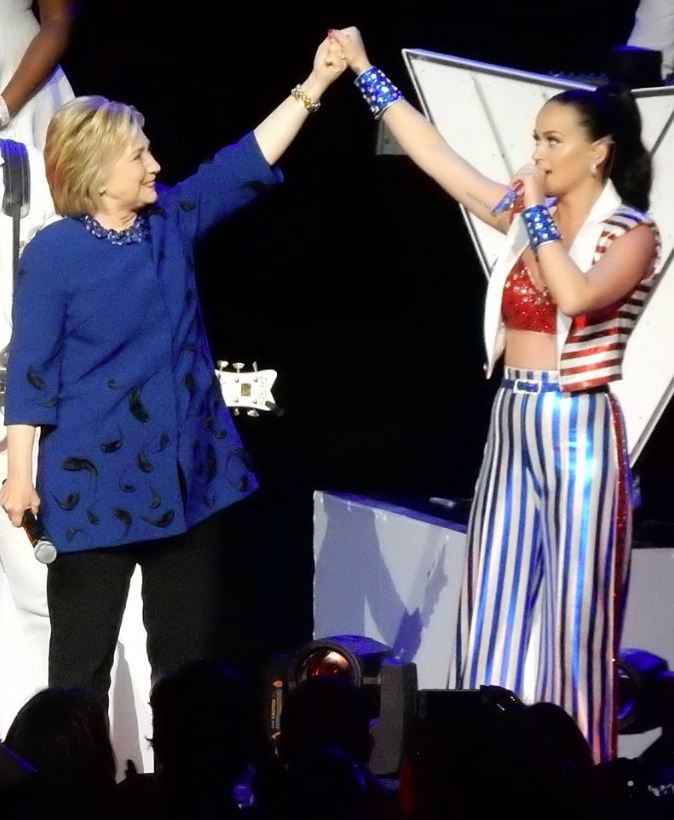 Katy and Hillary would be a tough to beat.  Is it too late?

Stepping out of this crazy parallel universe, let’s get back to my 2012 story, which other than a few updates in italics, is taken verbatim from here on.

What was most interesting to me about Bieber’s visit to Boca was the way I found out. It was a clear early sign of how media was changing. We can all remember where we were when we found out about the monumental news stories of our time. Granted, this is a far cry from monumental news for non-millennials; but it was important enough to make the front page of the South Florida Sun Sentinel.

So, how did I find out? Was it a TV news story, was it on my car radio, was I on the South Florida Sun Sentinel web site? No, I was one of the first to know because of a text my 15-year-old daughter (now 23 and an accomplished writer and filmmaker herself) received from a friend who goes to St. Andrews. Between the internet and our mobile devices, we are more connected than ever and that has major implications on how we get our news and even bigger impact on how we sell our products (I had this right in 2012).

To a social media marketer, Justin Bieber is highly powerful and represents an opportunity to reach his mass of followers and their parents as well. Bieber was in town to congratulate three students who raised $51,738 for Pencils of Promise, one of Bieber’s favorite charities. The nonprofit group has built more than 50 schools around the world (up to 524 as of 2020). You have to give the kid a lot of credit. With all of the international fame, he seems to be doing things the right way and has kept himself remarkably clean. (may have missed on this one a bit, but still better than most) And his music isn’t nearly as annoying as some of the other stuff out there. (still agree, but can he compete with Steely Dan or even the KensTrends Theme?) 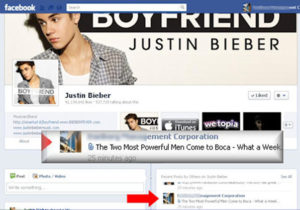 My tweets on the Obama and Bieber visits were listed alongside major news organizations and political groups. My objective at the time (and today as well) was to promote Boca Raton and get the interest of corporate executives who would consider relocating their companies to our community.

The Boca Raton and South Florida business community needs to embrace these opportunities to get our community in the news with positive stories. That is what will help to draw more quality business and create high-paying jobs. This will help us to fill our office buildings, make your businesses more successful and improve upon what is already a great quality of life here in town. And if you are looking to buy, lease or invest in South Florida Commercial Real Estate, please call, text or email me at Levy Realty Advisors. I’m Ken Silberling and I approve this message.